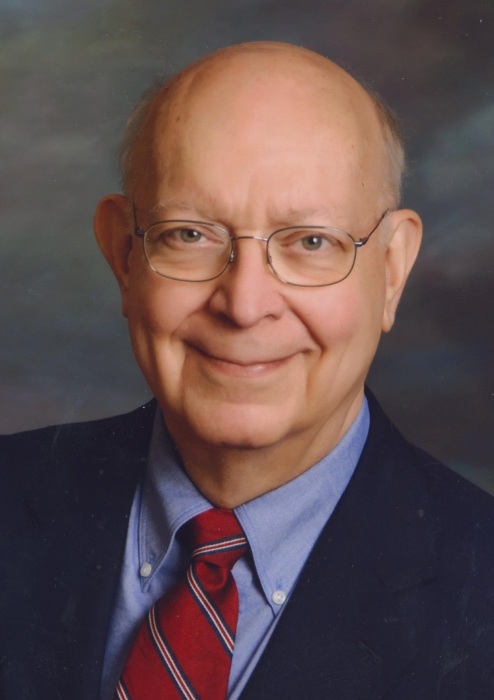 The AAAAI Foundation is honored to commemorate the life and work of a great teacher, physician and researcher who made significant contributions to the allergy/immunology specialty with the creation of the John W. Yunginger MD FAAAAI Memorial Lectureship.

Dr. John Wallace Yunginger, known to colleagues as JY, was a physician-scientist who spent his career on staff at the Mayo Clinic (1973-2001). He was Board Certified by the American Board of Pediatrics (1969) and the American Board of Allergy and Immunology (1977). He served on numerous committees, both at Mayo and in national professional organizations.

Dr. Yunginger was a 1960 graduate of Franklin and Marshall College in Lancaster, Pennsylvania and of Jefferson Medical College in Philadelphia in 1964. He served his Internship at Geisinger Medical Center in Danville, Pennsylvania from 1964-1965 and his Residency in pediatrics at Children’s Hospital of Pennsylvania in Philadelphia from 1965-1966 and at Geisinger Medical Center in Danville, PA from 1966-1967. He went on to complete a Fellowship in allergy/immunology at the Mayo Graduate School of Medicine. He was a veteran of the US Air Force, proudly serving as a Pediatrician on the Chanute AFB in Illinois.

Dr. Yunginger was a recognized authority on food, latex and insect allergies. He won numerous honors and awards for his work, both from Mayo and from national medical organizations. In 2001 he received the Distinguished Clinician Award from the AAAAI in honor of significant contributions to the field of allergy and clinical immunology. He authored 167 articles and 63 book chapters on various aspects of allergy and immunology. JY served twenty-seven years as director and then as President of the American Board of Allergy and Immunology, retiring in 2009.

Dr. Yunginger was born October 28, 1938 in Philadelphia, Pennsylvania the only child of Lewis and Ethel (Wallace) Yunginger. On August 12, 1967, he married Jane Zubler in Farmers Mills, Pennsylvania. He is remembered as bringing grace, kindness and humility to his patients and colleagues, as well as a sense of humor, a boisterous laugh, and a twinkle in his eye.

Please join us in making a gift today in honor of JY — our beloved colleague, mentor, physician and friend.

If you wish to honor Dr. Yunginger, please consider a gift to the AAAAI Foundation and John W. Yunginger, MD FAAAAI Memorial Lectureship. A donation in any amount can be dedicated to this effort. Dr. Yunginger's family will be notified of your gift in honor, and your name will be listed as a donor to this fund in the Annual Report of the AAAAI Foundation. Your donation makes a difference. We appreciate your support and your commitment to our specialty.