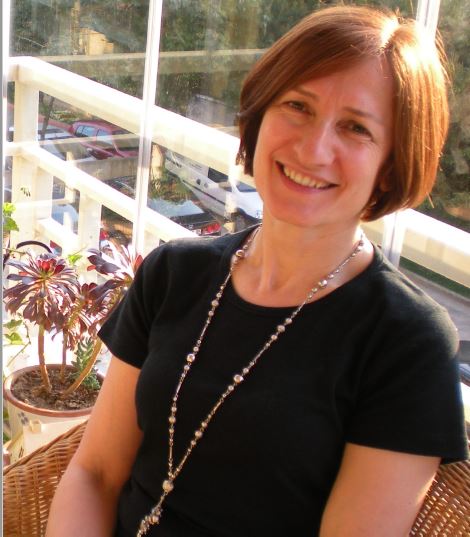 Professor Barlan was a visionary physician-scientist who made a profound impact on the science and health care delivery in Allergy and Immunology in Turkey and beyond. She was a highly productive investigator, with more than 120 peer-reviewed papers in international and national Journals. Critically, she engaged in building a research and academic infrastructure in Allergy and Immunology in Turkey, established enduring international collaborations and mentored a large number of investigators and practitioners in the field. Professor Barlan has made numerous key contributions to the field of Allergy and Immunology at large. In a series of highly cited papers, she established the efficacy of pharmacotherapy with intranasal steroids in allergic rhinitis and rhinosinusitis, and that of sublingual immunotherapy for allergic upper airway disease and asthma. She also pioneered combination subcutaneous and sublingual immunotherapy for allergic asthma.

She played a critical role in studies that led to the identification of DOCK8 deficiency as the underlying cause of the autosomal recessive form of the hyper IgE syndrome as well as other novel immunodeficiencies.

A critical achievement of Dr. Barlan was her training of a large number of academic physician-scientists in Allergy/Immunology, with many of  her trainees assuming leadership positions in Turkey and abroad. Professor Barlan had a particular interest in women advancement in science, an issue that she strongly advocated for in both national and international forums. She trained several women physician-scientists, who went on to lead their own programs in Allergy and Immunology. Professor Barlan was a member of the AAAAI, and an active participant and speaker at its annual meetings. She served on the executive committee of the European Academy of Allergy and Clinical Immunology (EAACI). She was the recipient of a number of awards, including the highly prestigious Sedat Simavi Prize in Turkey for her scientific contributions in the field of immunotherapy, as well as multiple prizes by the Turkish Society of Pediatrics, Marmara University Medical Faculty and Istanbul  Provincial Directorate for her medical research and clinical excellence.